Niko's not going to talk, even if it kills him. 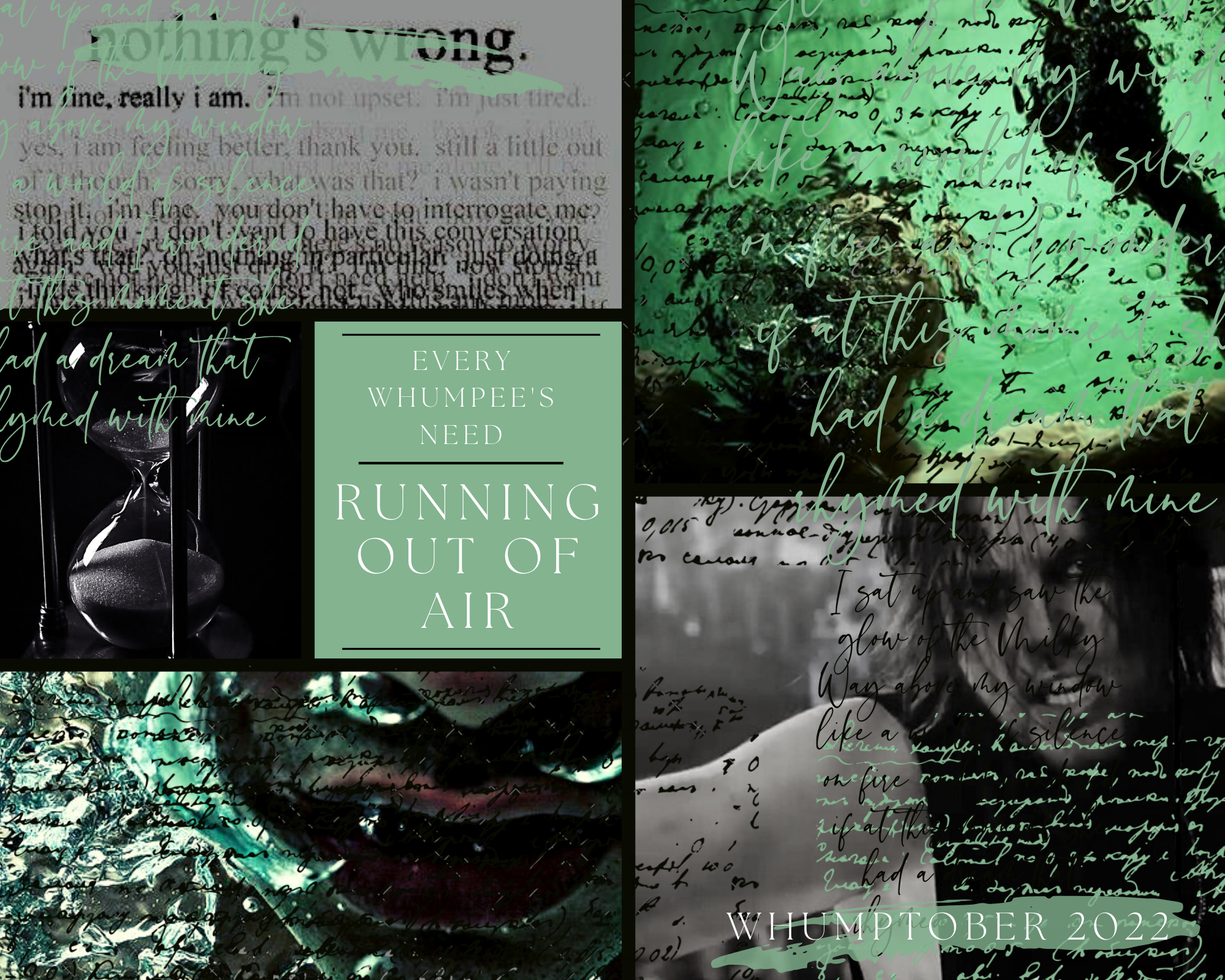 Niko’s dying. Niko knows he’s going to die. He wants to breathe so badly; his lungs are burning. But he knows if he tries he’ll fill his mouth with the water his head is currently held under. He writhes, trying to twist out of his captor’s grip and grab a breath of air. But the hands on him are firm and Niko can’t escape.

Black stars are bursting behind his eyes when Niko’s finally dragged up out of the water. He chokes and gasps, sucking in air so quickly he feels lightheaded. Joel is standing in front of him, looking taller than Niko remembers. His arms are folded across his chest.

‘Ready to talk?’ he asks, arching a brow. Niko spits at his feet and Joel laughs.

‘Too bad,’ he says before instructing; ‘Olli, again.’  And Niko’s head is forced back down.

Bad time for Niko 😅 ..and obviously Olli's doing the holding his head underwater 😂😂