My vastly improved version of the cover of the 3rd edition of Winterblumensaat.

The classic work that is Winterblumensaat can hardly be improved. On the other hand, everything is improved by moving the setting to SPAAACE. 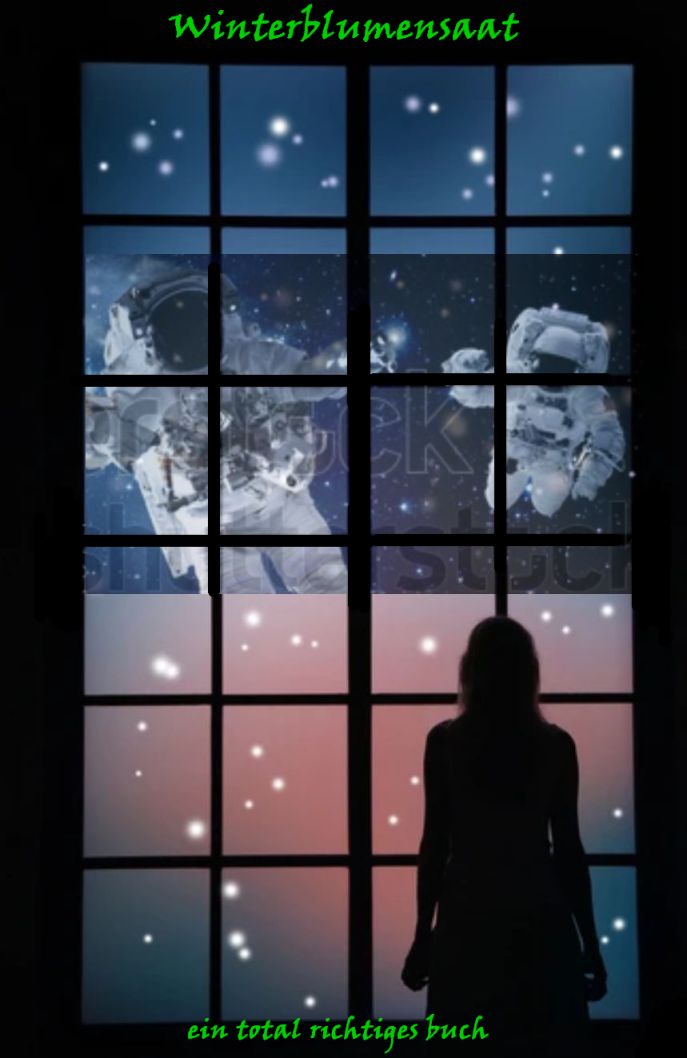