This is a weird dream that I had when I didn't sleep at night and end up sleeping in the morning.

This was actually scary when I'm dreaming it but I ended up laughing when I woke up. Seriously, the way that the Russian witch's cat approaches Lady Sia in their fight was pretty creepy. But since I have a weird sense of humor, I ended up writing it as something funnier.

So, I can't sleep at the night of May 2 and my mother complained about it in the morning of May 3. At that point it was like 6:00 am and she kept forcing me to go to my room and just go to sleep and kept complaining every time I go out to get water. So I was forced to stay in my room to stare at stuff until I pass out sleeping at like, 7:00 am. And this is when the taradiddle parade begins.

So in my dream, there's The Undertaker. Seriously guys, I don't even know anything about wrestling. I just knew this guy when I watched that boring Scooby-Doo WWE cartoon and remembered him again when I watched this video.

So anyway, The Undertaker, right? for some reason he decided to bust in into someone's house by climbing the window. But turns out he sucks at choosing what windows to climb 'cause the window he climbs in leads him to the room where the owner of the house, a beautiful Russian witch, is staying.

"What the heck? No trespassers!" the Russian witch said as she sends her large, creepy, insane cat to maul the innards out of the wrestler but before the cat can reach him, Lady Sia and the Mysterious Man grabbed him and pulled him out of the window, saving him like a deus ex machina.

So, the three of them got away and for some reason, the Russian witch and her cat chases after them. Maybe because one of them secretly stole some stuff. My dream was not clear at this point. Anyway, they reached the Snowy Mountain and Sia decided to fight the Russian witch and then the Mysterious Man and the Undertaker just randomly disappeared but I chose to believe that Sia told them to keep going while she fights the witch.

So Lady Sia fights the Russian witch and her cat and wins. And then she catches up with the two dudes and they end up in a huge cave. Seriously, this cave is so huge that Sia has to ride her bird to go through it. So while she flies her bird through the cave, a bunch of danmaku flies around and she dodges them like a side-scrolling Reimu Hakurei. After a few seconds of dodging, Onimen appears. Yep, Onimen, the cowardly archenemy of Lady Sia.

So Onimen is like, "Ha! Got you now, princess. The Russian witch is actually me because you know what they say, 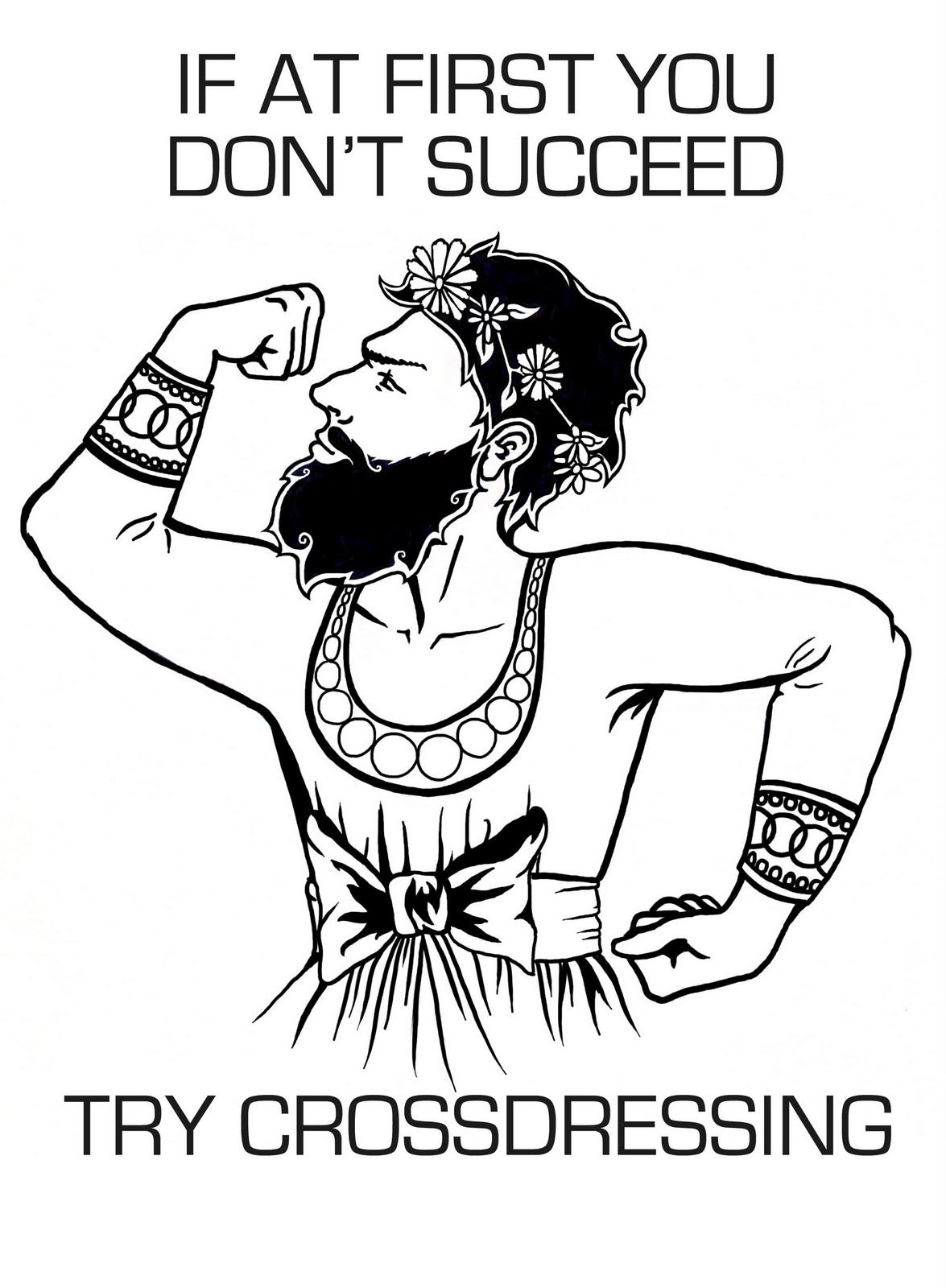 "POPPYCOCK." Sia shouts back at him and then they engage in a Touhou-style but side-scrolling danmaku fight and I was flying there dressed as Aya Shameimaru, taking pictures of them blast the perdition out of each other but at that moment, my mom wakes me up at exactly 1:00 PM and that's the end of my weird dream and I'm writing this instead of sleeping again.

Thank you for reading my trash. It's 3:45 AM now and I'm trying to sleep. (I wrote and finished this last week, May 4, but I didn't have the time and Internet access to post it)

Also, what I didn't mention and remembered just now is that just after Sia enters the cave, she was met by a ghostly Cheyenne, her sister, who was riding on a zombie horse and saying, "Sia, let's race..." in a creepy sort of way. Sia chases after her and Cheyenne throws some fireballs and that's why there are danmaku floating around. After a while, Cheyenne and her horse just faded away and Onimen flies in from the upper left corner of the screen (my dream resembles the game at this point but it was more darker and creepy. The Undertaker breaking into the witch's house part resembles the intro).

cat_star as well as 3 guests left kudos on this work!